So, how does everyone feel about the new Hobbit trailer? C'mon, you've got to have an opinion. As for me, I love seeing the world again. Being a huge fan of fantasy since boyhood, anything dealing with magic, Elves, Dwarves and dragons gets me amped. On the other hand, the trailers seems chock full of Legolas, who is a cool character, however..... Legolas is not in the book. Tolkien did not write him into the story. Is it right to throw him in just because he's popular? 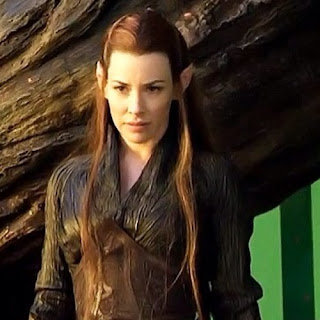 It makes me wonder if my family would be pissed if Hollywood changed my stories were they to be made into movies. In addition, Peter Jackson has created characters that never existed as far as I can tell. Tauriel I believe is the name of the new Elf girl played by Evangeline Lilly. Where did this character come from? An appendix?


And where did the White Orc come from? Admittedly, I haven't read the book in some time, but I really do not remember this bad guy. Thorin's ultimate nemesis? Huh? Since when? Am I missing something? So, I suppose if I take the movie as a separate entity, I will enjoy it. 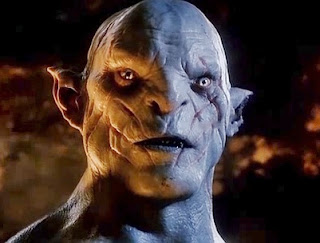 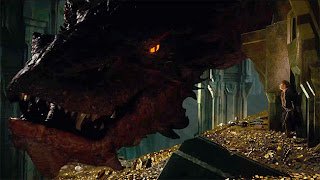 Any thoughts on the subject?
Posted by William Kenney at 7:29 PM 3 comments: